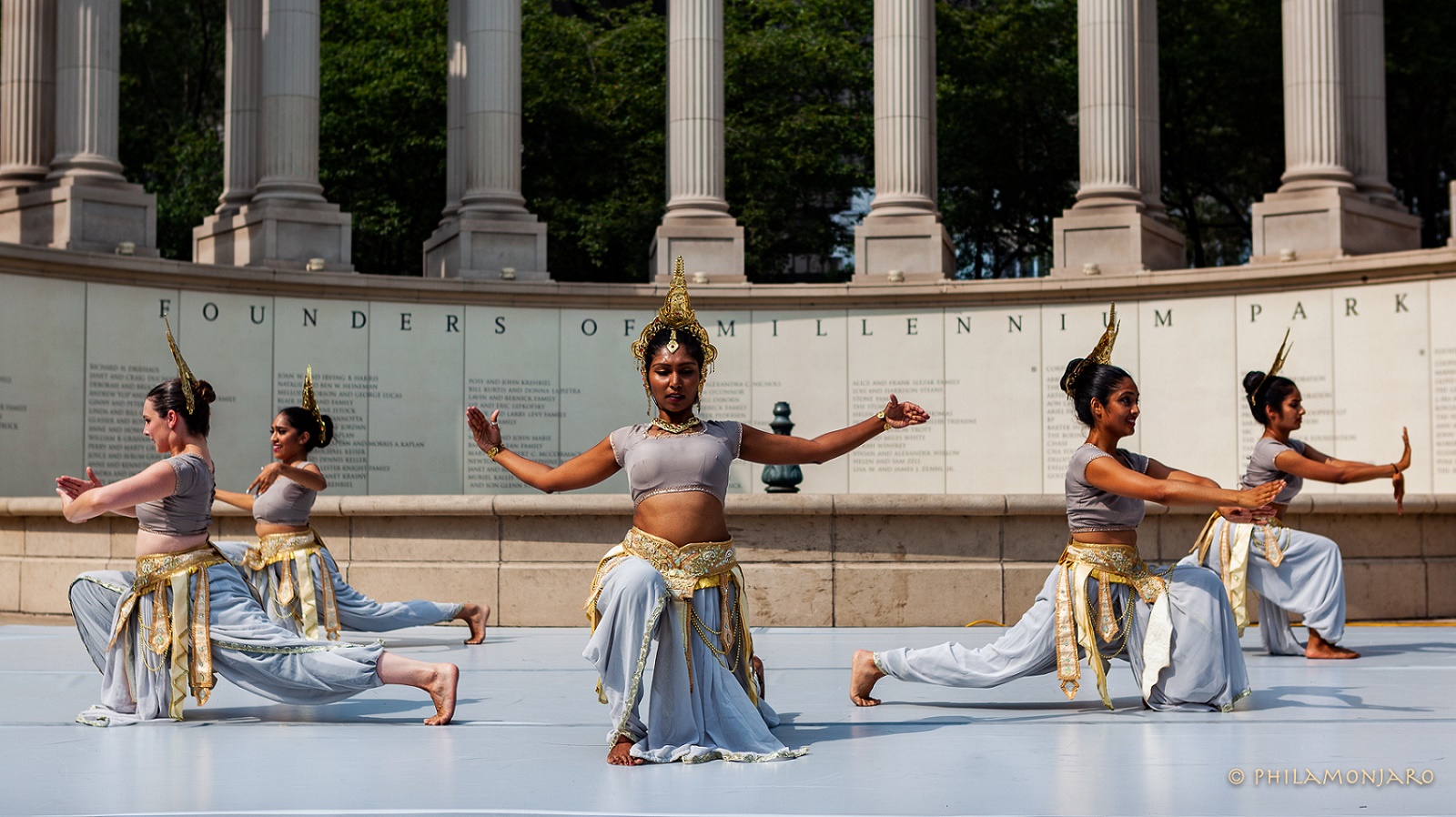 This update is third in a series of blog posts we are curating in response to Chicago’s declining arts vibrancy as reported by SMU DataArts. Check out posts one and two for more information and analysis.

While digging into Chicago’s declining arts vibrancy, we discovered a conflicting ranking to consider: Chicago’s place as the 5th most innovative city in the United States, as published by 2thinknow. From 2017 to 2018, Chicago has climbed nine spots based on the city’s tech and startup activity, as well as the health of its economy.

The Arts & Business Council of Chicago believes creativity drives innovation. And with the emigration of Chicago’s artists and creatives (explored in part two of this series), this report could be catching Chicago at a tipping point. If the tech gurus that fuel the balloon of Chicago innovation follow suit and exit with the rest of the creative class, how long can Chicago hold its place as a leader in innovation? This is a big consideration for Chicago’s private sector and workforce.

This past February, Unlocking the Gates: America’s New Creative Economy found that in 2016, an estimated 14.8 million Americans earned money online from independent, personal artmaking, including 42,000 Americans who all earned more than $11,141 from advertising revenue on YouTube. “Driven by constant innovation and entrepreneurship,” the study says, “the internet is constantly expanding its reach and strengthening its economic impact, so this inaugural study only begins to scratch the surface of the new creative economy’s full impact in the U.S.”

This study also ranks Chicago 5th in top states for new creators. So are we witnessing the democratization of artmaking? Artists have more power than ever to create and publish their art and expand their reach. Liberated from brick-and-mortar spaces, artists, no longer bound to local audiences, are earning more revenue through advertising, sponsorships, and direct sales. Creators earn income by posting their own content to the internet, including blog posts, commentary, books, videos, video games, photography, handmade objects, every type of music, and so much more.

Astonishingly, most of these independent creators are also holding other jobs, in school, or in retirement. “In this early stage of the [new creative] industry,” the study says, “most of its participants do not try to earn income from their postings, and most of those who do try to supplement income earned in other ways.” In other words, they’re a huge part of the gig economy, their work is portable and in demand, and we’ve got to hang on to them.

Like we said, Chicago won’t be able to count these creators in its search for vibrancy if they don’t stick around or aren’t being seen. Stay tuned for more on the visibility of local and neighborhood-based arts and culture in the next post.